On Monday, it was announced that Chairman of the House Armed Services Sea power and Projection Forces Subcommittee and Chairman of the Congressional China Caucus Randy Forbes (R-VA) and Congresswoman Colleen Hanabusa (D-HI) co-authored legislation titled the "Asia-Pacific Region Priority Act"--which they plan introduce this week. If enacted into law, this bill would add a series of Congressional mandates into America's Asian security posture intended to strengthen current relationships with allies in the region.

While portions of the bill seek to strengthen ties by economic means ("requesting a a direct report on future U.S.-Republic of Korea Security and Trade cooperation)--much of the bill focuses on military posture and analysis.

Some of the bill's proposals include:


-This provision will be interesting to those who have heard of The Office of Net Assessment; a secretive Pentagon-based think tank that was created under President Nixon (and whose director, 91 year old Andrew Marshall still reigns as the director).  The ONA has been thought of (often negatively by its critics) as being "obsessed" with China in military terms for the better part of the last 20 years, and such a report would likely paint a menacing picture of Chinese naval capabilities.


-This report would also likely show the ever-growing gap between Chinese and Taiwanese naval capabilities--and be used by China hawks and supporters of Taiwan in Congress to place additional pressure on the current Administration to make available modern naval platforms for sale to Taiwan, as well as possible American assistance in aiding Taiwan's desire to develop it's own domestic submarine program.

It will be interesting to see if the bill gains traction on the Hill in the form of additional co-sponsors, which will be the tell-tale sign of this bill moving forward in the House. Rep. Forbes does hold substantial sway with his Committee assignments and tenure in Washington, so the bill would appear to have a chance of gaining momentum in the coming weeks.

Posted by Unknown at 6:01 PM No comments:

Are the "Six Assurances" still a Cornerstone in US-Taiwan Relations?

There are a number of questions following the recent Senate Foreign Relations East Asian and Pacific Affairs Subcommittee Hearing on U.S. policy towards Taiwan that took place two weeks ago that were left unanswered. Perhaps the most prevalent of these questions is if current U.S. policy towards Taiwan still includes the Six Assurances doctrine as one its primary components.  My full letter to the Taipei Times that was printed today can be viewed here.
Posted by Unknown at 3:19 PM No comments:

Taiwan's past with nuclear weapons research 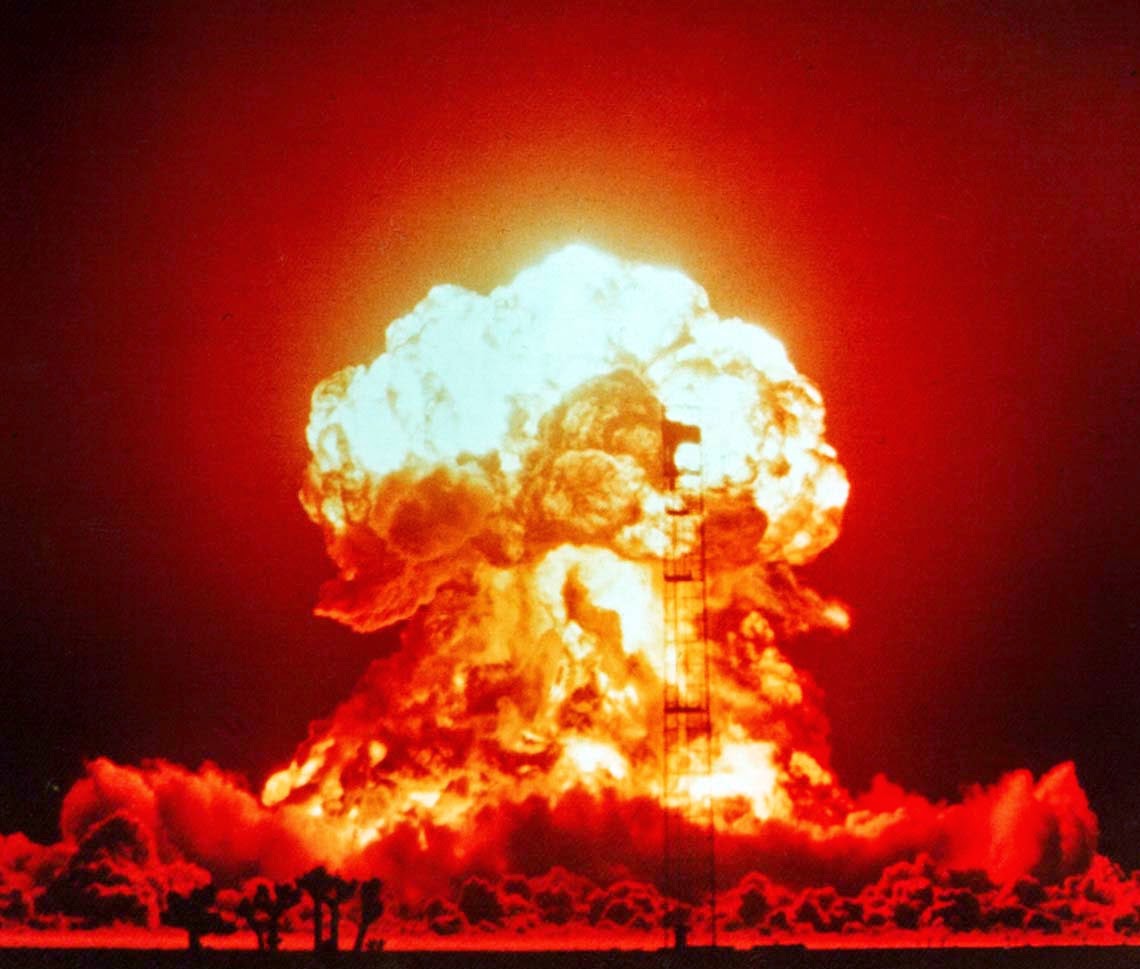 While a number of protests and high-profile hunger strikes are currently gripping Taiwan over the objections of completing the island's 4th nuclear power plant, there was a time in the not so distant past where the country's leadership was secretly looking to use nuclear technology for a darker purpose---nuclear weapons.  For a fascinating  look into this program, one should look no further than The National Security Archives to read "New Archival Evidence on Taiwanese "Nuclear Intentions", 1966-1976."  While a great deal of Taiwan's nuclear weapons program is still classified by both the American and Taiwanese governments, this 1999 publishing has a great deal of information. Some of the more interesting aspects include:


The documents, however,  still fail to answer some major questions about Taiwan's program.  For example, there has yet to be a definitive answer as to who exactly in Taiwan's leadership was the driving force behind the program.  Although CKS was believed to be the original driving force of attempting to develop a program, he would have needed additional support for such an endeavor (Chiang's son and eventual successor,  Premier Chiang Ching-kuo is widely believed to have also played a major role).  Additionally, it is not known what type of sticks the United States threatened Taiwan with in order to have the program stopped.  While the report does not fully lift the veil of secrecy from the program, it does make for a fascinating read.

For a related story: Jeffrey Lewis of "Arms Control Wonk"  recently published some satellite pictures  of  Taiwan's decommissioned research reactor that was used for weapons research, which was complete with an unsafeguarded exit port in the reactor's fuel pond---which means that it was highly likely fuel was being diverted for a nuclear weapon.

Posted by Unknown at 4:28 PM No comments: